Kursunlu-Aspendos-Side from Alanya, (Kursunlu - Waterfall, Aspendos Amphitheatre, Side - ancient city) - the tour, which includes visiting 3 wonderful places in one day, is one of the most popular and interesting historical trips. All entrance tickets are included in the price of the tour to Side. 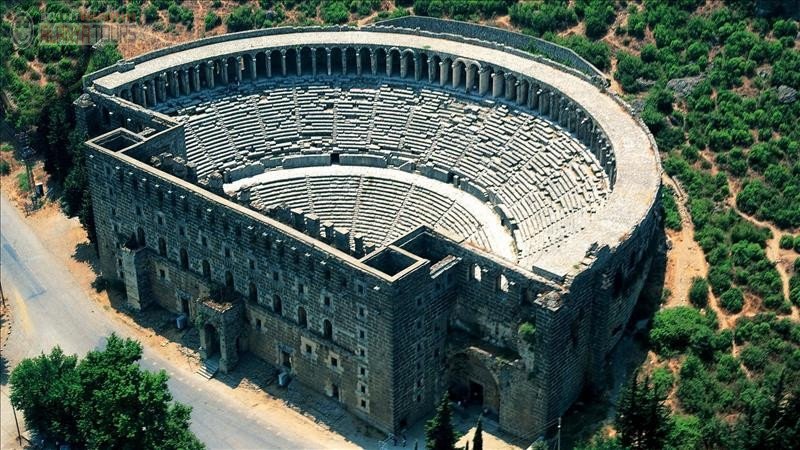 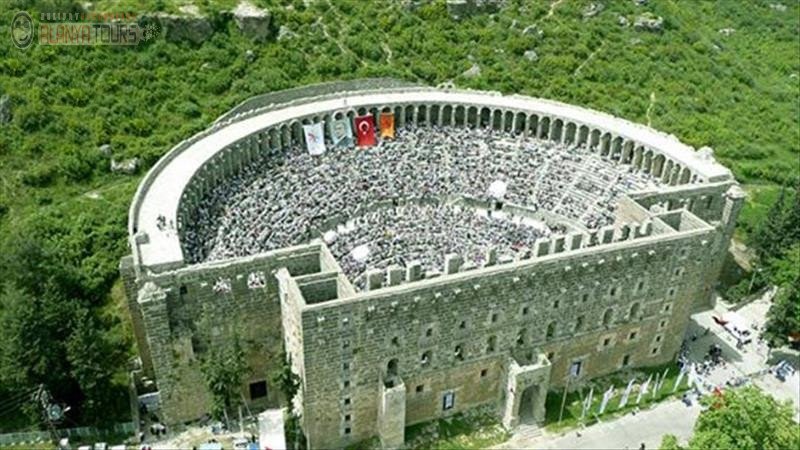 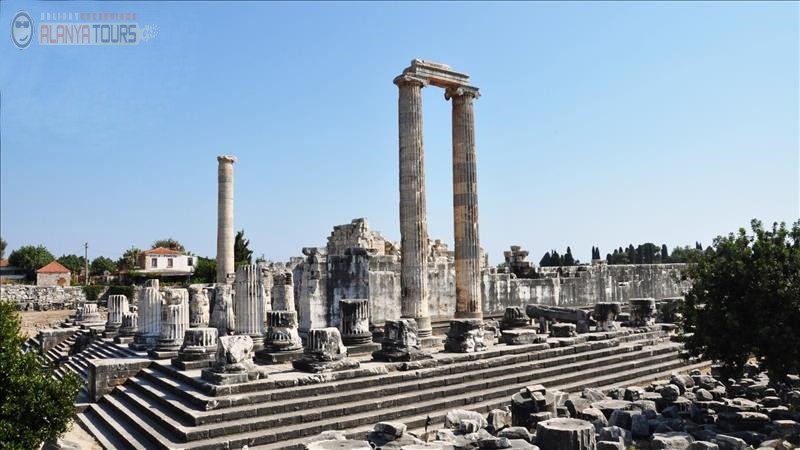 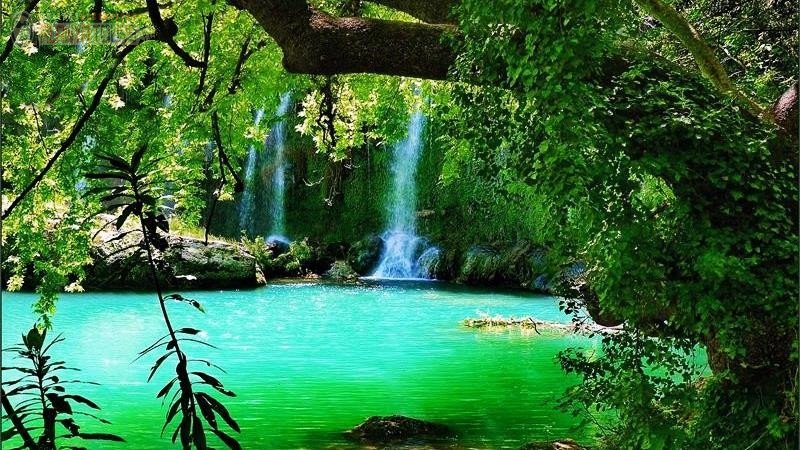 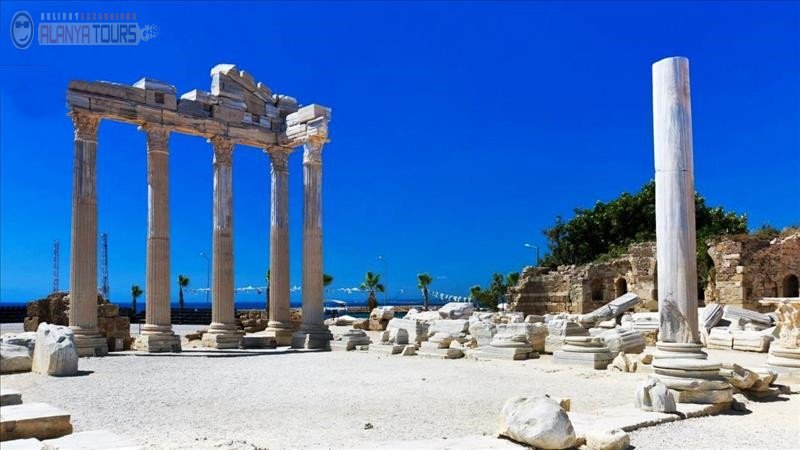 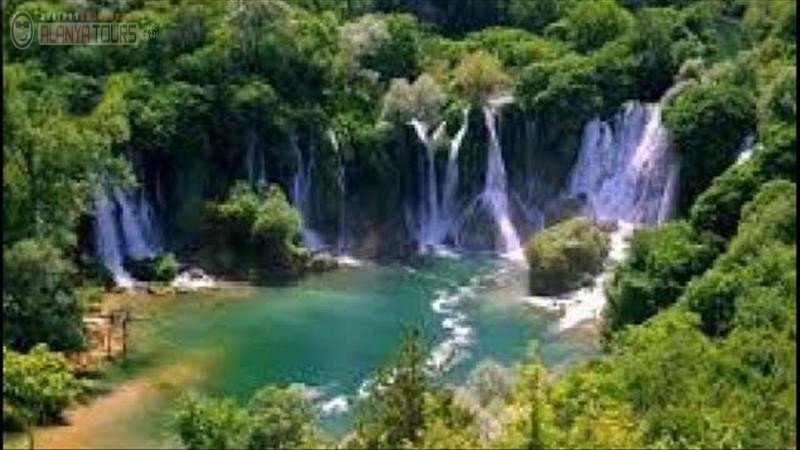 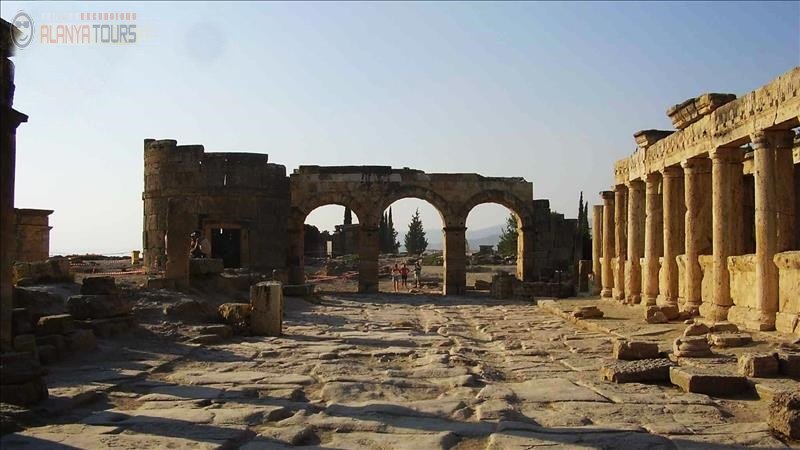 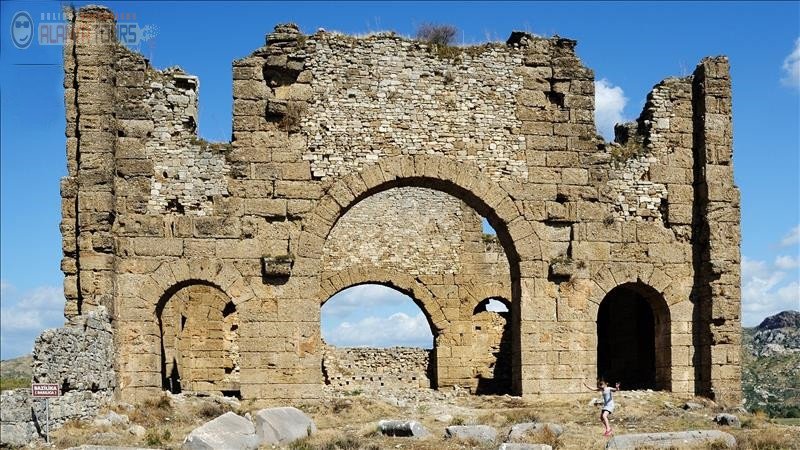 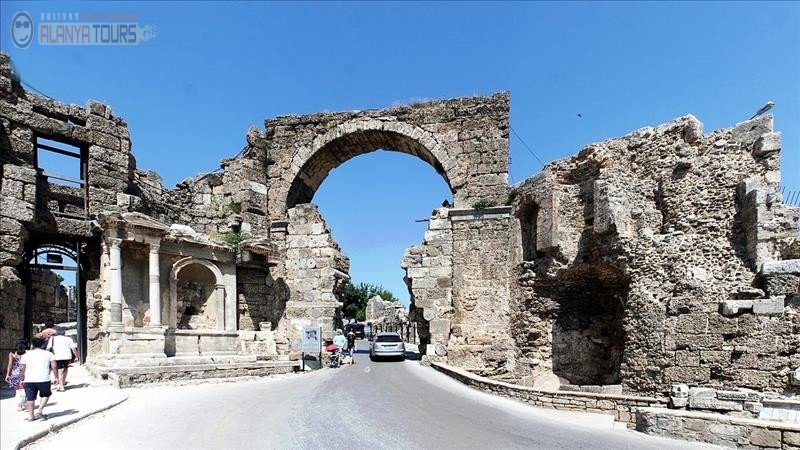 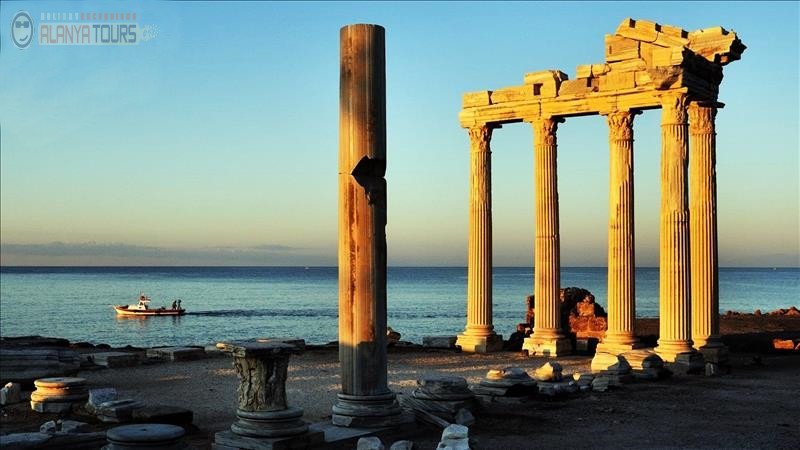 The trip fee is paid on the day of the tour
Send a request, we will confirm in minutes

The magnificent country Turkey is one of the oldest countries in the world, with a history that is intertwined with many other civilizations. To get a glimpse of the monuments and relics of bygone eras, we offer you a tour of Kursunlu-Aspendos-Side from Alanya. This excursion will be a discovery for curious tourists who want to get to know the history of the ancient country, touch the unshakable monuments of architecture and travel thousands of years ago. The trip includes a visit to the resort city-museum, where you will walk through ancient monuments from the time of Greece and Rome. On the shore of the city, you will see the remains of the ruins of the temple of Apollo and Dionysus and the main Arch gate. You will have the opportunity to visit the largest Amphitheater, which can accommodate 10,000 spectators. And in the national park, you will be greeted by a refreshing breeze of a romantic waterfall of Kursunlu in Turkey. We guarantee that with the small cost of the tour, you will get much more unforgettable experiences and emotions that will stay with you for life. Also, our company offers a similar historical trip — Demre Myra Kekova from Alanya, the description and cost of which, you can find out on the site.

Tour to Kursunlu-Aspendos-Side from Alanya consists of the following points of the program:

WHY SHOULD YOU TRY THIS TRIP WITH US?

Customers who have booked a trip Kursunlu-Aspendos Side from Alanya, we will provide all entrance tickets, which are included in the cost of the tour, no hidden surcharges. You will find a rich program, including a visit to three regions. You can make the journey at any time of the year. Due to the short distance between the points of excursion and convenient buses, the road will not take away from you much strength. FREE booking WITHOUT PREPAYMENT